Trick of the Eye 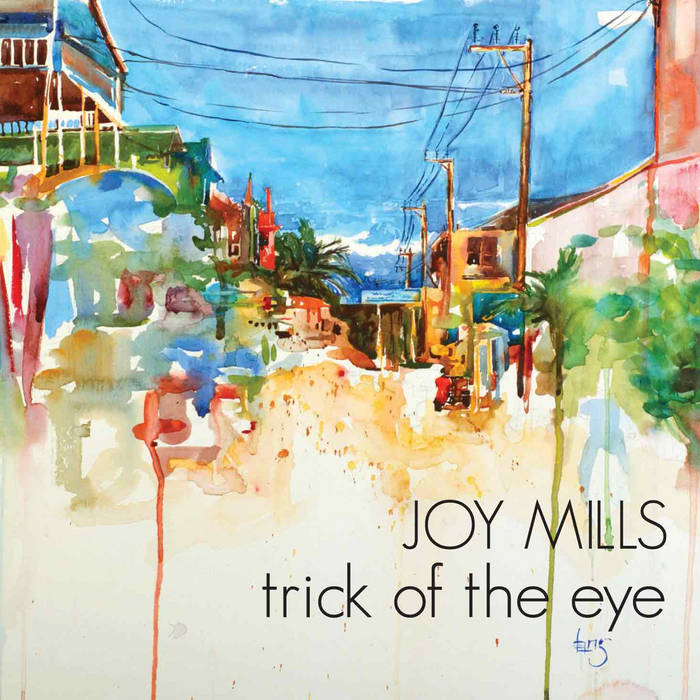 After recording & touring with The Starlings from 2005-2010, Mills set out to record a solo release, and brought forth her most contemplative round of songs yet. Maintaining her urban country style, Trick of the Eye is steeped with verdant melodies and layers of pedal steel and electric guitar set against the backdrop of the Pacific Northwest. Big ideas like time, motion and the mind are delivered through the lyrical imagery she is known for and sink a little deeper into the psyche of life in the modern world.

In both her solo career and with The Starlings, Mills has garnered extensive reviews, chart-listings and favor both here and abroad. She has supported such artists as Todd Snider, The Avett Brothers, Fred Eaglesmith, The Wood Brothers, and Eilen Jewell. She also provides backing vocals on multiple recordings - most recently to Zoe Muth and the Lost High Roller’s 2011 release, Starlight Hotel, and 2012 release, Old Gold.

Trick of the Eye was made possible in part by the Artist Support Program at Jack Straw Productions.

"Trick of the Eye is an easy rolling, urban country debut, right in step with the likes of Zoe Muth and Davidson Hart Kingsbery. Mills sings with a simple, unhurried cadence, with earthy tones that softly attune bassist Tom Parker's subtle harmonies with her own. Trick of the Eye rings with such sounds, rich in lyrical imagery and twangy pedal steel." - Seattle Weekly

"The record is stunning in its simplicity and gorgeous vocals." - Oklahoma Lefty

“The Starlings vocal harmonies, acoustic goodness and sweet blend of folk and country set the stage for the band's storied original songwriting and the compelling presence of vocalist Joy Mills.” -KEXP.org

Urban country and roots from the Pacific Northwest.

Bandcamp Daily  your guide to the world of Bandcamp

Featuring interviews with the mighty Hiatus Kaiyote and genre-busting L'Rain.