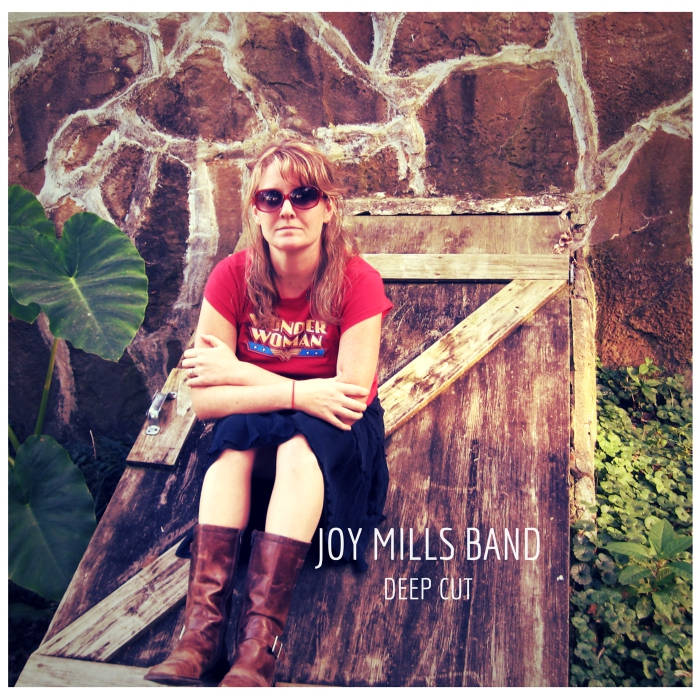 William Schmausser A unique intersection of the PNW folk sound and traditional country. Exceptional and unique in every way. Beautiful song writing and solid arrangements backed by fluid and well mixed steel and electric guitar. Vocals are spot on. Country at its very best. Favorite track: Shapeshifter.

Recorded in the summer of 2015, at the fish shack. Thanks to everyone who was part of it.

Urban country and roots from the Pacific Northwest.

Bandcamp Daily  your guide to the world of Bandcamp

Featuring interviews with the mighty Hiatus Kaiyote and genre-busting L'Rain.